SIZE – The industrial wind turbines (IWTs) proposed for this project would be the tallest in the United States. There are 15 buildings taller than 300 feet in Buffalo, Rochester, Syracuse and Albany. Apex plans 45 – 70 structures in these two small towns that would be approximately 600 feet tall. The proposed 240 feet long blades (4/5th of the length of a football field!) would create a rotor swept zone the equivalent of 4.3 acres!

NOISE AND INFRASOUND – Existing smaller IWTs cause noise and inaudible infrasound that can harm human health. A percentage of people all over the world who live near IWTs complain about migraines, dizziness, nausea, anxiety, ear pressure, heart palpitations, sleep disturbances and other issues. Few studies have been done on the health impacts of these new larger turbines.

BIRDS AND BATS – Within 6-8 miles of the shoreline of Lake Ontario is a major bird, bat and raptor flyway. A recent US Fish and Wildlife Service report analyzed radar data and concluded that IWTs in this region would have a significant negative impact on nocturnal migrating birds. Bats, which are very important to the agricultural industry, are attracted to the turbines and killed in large numbers by the air pressure of the blades as well as impact.

TOURISM: The rural beauty of the area is priceless. 600 foot tall spinning towers topped with blinking lights would eliminate the dark skies and destroy the “non-industrial” rural nature of our towns, making the area less attractive to tourists. This loss would be felt not only by local businesses, but regionally as fewer tourists would be in the area to take day trips to Niagara Falls, the Finger Lakes, Rochester, Buffalo and other local attractions.

NIAGARA FALLS AIR RESERVE STATION – During the periodic United States military base closing reviews (BRAC), the placement of 50-70 of the largest structures outside of NYC located within 40 miles of the Niagara base would become an encroachment issue, impacting what missions could be considered in the future. Nearly 3000 jobs are at stake.

THERE ARE OTHER OPTIONS: Communities that oppose IWTs in rural, lakeshore, “dark skies”, and wildlife migratory regions are not against renewables. Solar, hydropower, geothermal, and biomass systems are all alternative sources of energy. People should have a say in the best renewable energy options for their location.

SUBSIDIES and TRANSMISSION: Wind projects are built because federal and state subsidies and tax incentives are given to companies that build them. Placing them far away from the energy needs of New York City requires the construction of an entire infrastructure of transmission lines – destroying more of our rural and wild spaces.

PROPERTY VALUES: It stands to reason that properties next to 600 foot high structures that are noisy, create health problems, produce shadow flicker, create safety issues, and obstruct the view would cause property values to decline. Numerous studies from around the world support this position.

ENVIRONMENTAL ISSUES: Wind turbines have negative environmental impacts during manufacture, construction, and operation that need to be considered. They use energy to run and they produce electricity intermittently throughout the year. Backup energy sources are needed, typically fueled by coal or natural gas, to maintain a consistent electrical supply. Habitat fragmentation occurs when forests are cut down to create pathways which is the leading cause of species decline.

ARTICLE 10 AND HOME RULE: Town surveys in Somerset and Yates showed over 65% of the people are against this project. The town boards in Somerset and Yates, as well as Erie, Niagara, and Orleans County legislatures, have passed resolutions opposing this project. Somerset and Yates through several election cycles have voted in board members opposed to them. Both towns have passed zoning laws to protect the quality of life in their towns. None of this matters because under Article 10 in NYS the Department of Public Service Siting Board makes the final decision and can rule town laws unreasonably burdensome. They have taken away Home Rule.

INCREASE ELECTRIC RATES: New York has some of the highest rates for electricity in the nation in part because of the subsidies given to wind companies that are added as surcharges in our electric bills.

PILOTS AND TAXES: PILOT payments represent only partial compensation for real property taxes to the local government. The bulk of the money goes to the counties, then the schools, then a small portion to the towns. The resulting small decline in town taxes may only last a few years and then taxes rise again. Also, properties that decline in value will pay lower taxes which will have to be made up by increasing taxes on other residents in the town.

SAFETY ISSUES: Fires atop wind towers have scattered burning debris, and local fire departments are not equipped to handle fires 600 feet in the air. Wind turbine blades can fail and break apart and be thrown hundreds of feet. Entire wind turbine structures have collapsed. Ice is thrown from the blades in winter which can harm people and buildings. Adequate safety setbacks would make the project not feasible in these towns.

PERMANENCY –It would not be commercially reasonable to pay the cost of taking down the turbines. If people are not able to sleep, if tourism decreases, property values go down, and thousands of songbirds, raptors and bats are killed annually, there will be no remedy.

SECRECY- Industrial wind corporations do not make their study data public but instead only give a summary report of the results. Data that is not made public includes bird and bat mortality, sound study data, wind speed data and more. These things are considered “proprietary” and so are not released.

FOR MORE INFORMATION GO TO OUR SOS RESOURCES PAGE 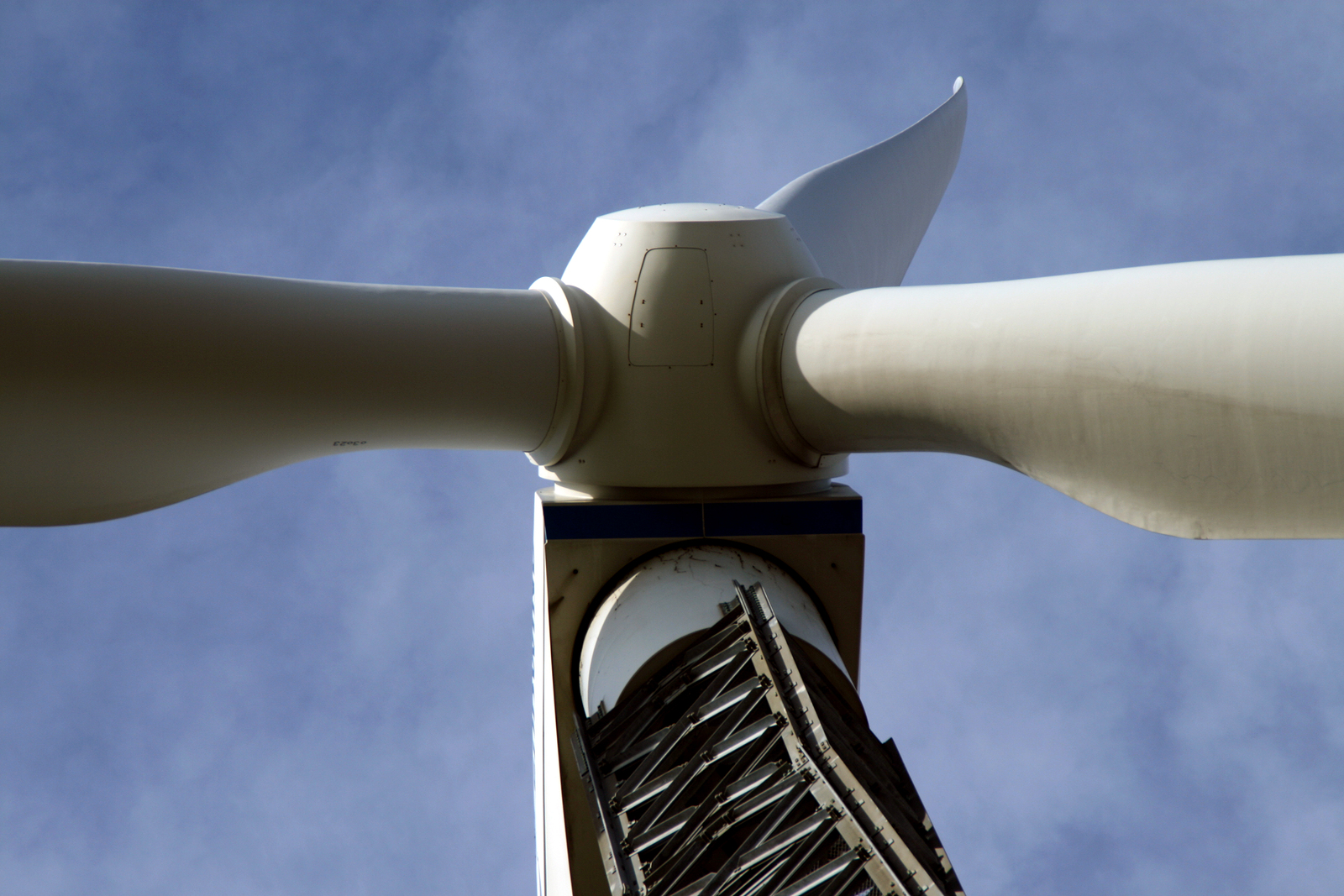