12/7/2020
W. Ben Johnson, M.D – A Cardiologist’s Investigation and Response to Industrial Wind Turbines in the Rural Residential Countryside Regarding Concerns of Adverse Health Effects.
It is well known that wind farm noise does result in sleep disturbance and health effects for some people and the time has come to decide what to do about it. The fact remains that some people are so affected by wind farm noise that their health suffers and some are forced to leave their home in order to achieve an acceptable quality of life. We need to respect each other and look for energy solutions that make sense and most residents agree about.

4/11/17
Chicago Tribune op-ed: Wind turbines around the Great Lakes? A terrible idea for birds, bats
The rush is on to build scores of large, commercial wind energy facilities in and around the Great Lakes, in Canada and the United States. From the proposed Galloo Island and Lighthouse projects in New York to Camp Perry and Icebreaker in Ohio and Amherst Island and White Pines in Ontario, developers are looking to flood the region with renewable energy. But at what cost?

Updated regularly
Summary of Wind Turbine accident data
Documentation of accidents including fatalities, human injury, blade failure, fires, structural failure, ice throw, transportation accidents, and environmental damage. There is also an ‘other’ category that includes all sorts of accidents. As indicated in the text there are many areas where information is unknown or kept confidential so this is believed to be only the tip of the iceberg.

Continuously Updated
Wind turbine setback and noise regulations since 2010
World-wide listing of limitations placed on turbine siting in reference to homes and businesses.

10/26/16
Conservation Groups To Sue Over ‘Poorly Placed’ Lake Erie Wind Turbine
American Bird Conservancy and the Black Swamp Bird Observatory have filed intent to sue the Ohio Air National Guard over violations of the Endangered Species Act and other federal laws in planning to build a wind turbine facility at Camp Perry, OH.

9/27/16
Clean Line Meets Resistance from Arkansas Lawmakers
Every member of the Arkansas congressional delegation opposes the planned building of the Clean Line electrical transmission line through Arkansas. The line is intended to transmit high voltage wind-generated electricity from Oklahoma through Arkansas to Memphis, TN. Land owners along the route fear the use of eminent domain prior to obtain right-of-ways, and lower property values, reduced standard of living and a scarred natural landscape after the lines are built.

9/19/16
Bird Concerns Lead To Denial of Saskatchewan Wind Farm (Canada)
Citing the protection of migratory birds, the Saskatchewan environment minister announced that the Algonquin Power 177MW project in Chaplin will not proceed.

8/24/16
Wind energy company sues to keep bird kill data out of public’s hands (Ohio)
Blue Creek Wind Farm (owned by Spanish company Iberdrola) has sued two Ohio state agencies to prevent them from revealing bird and bat kill statistics to the public. The company is claiming that it would be revealing “trade secrets.” 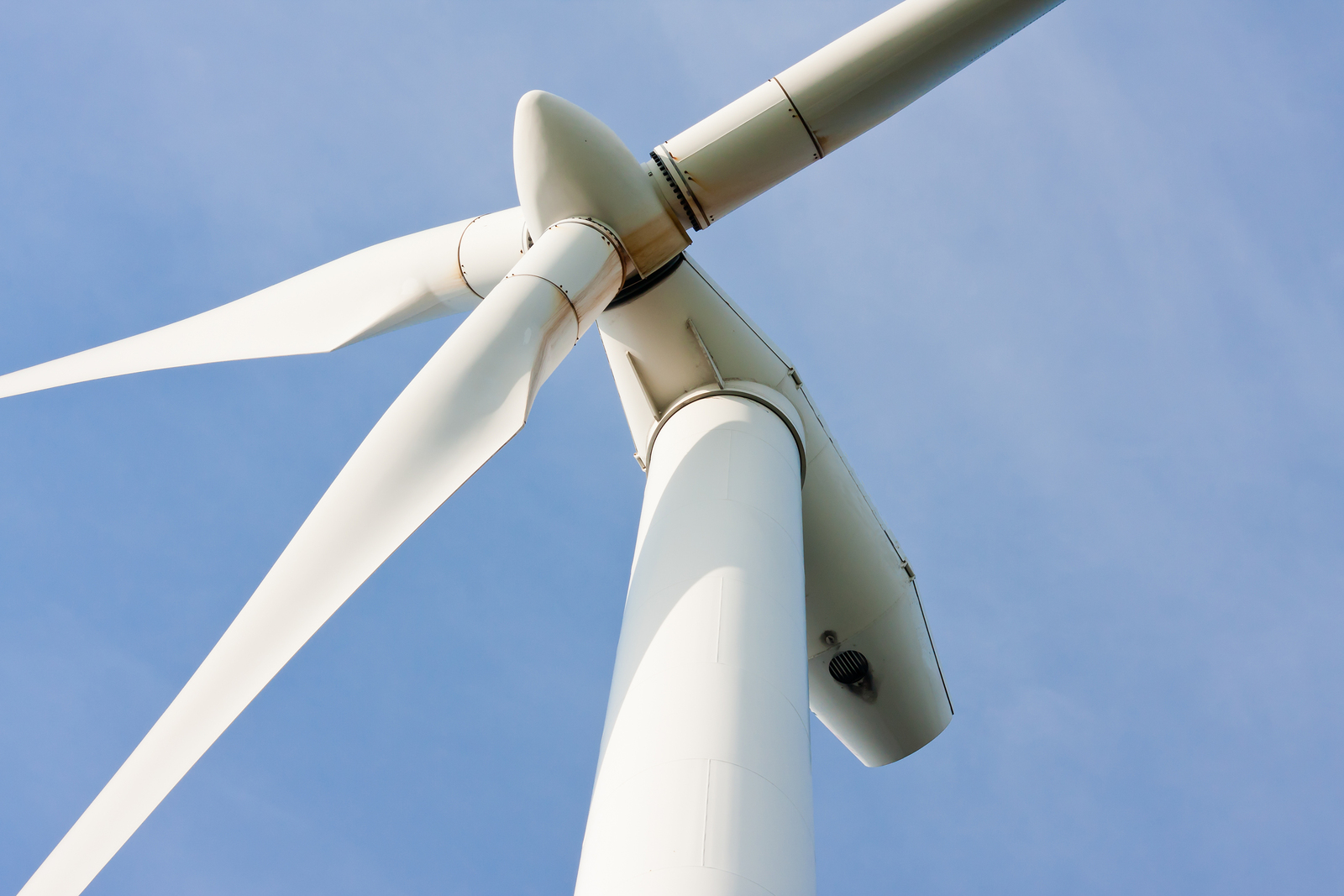 8/4/15
An examination of the common assuptions about electricity generation from wind (pdf)
Allegheny Highlands Alliance Protecting Our Mountains for Future Generations.

4/16/15
Former Tipton Co. commissioner talks wind farms
The News Examiner (Indiana)
James Sprague
Jane Harper, who served as Tipton County commissioner from 2009 to 2012, ranged from being a one-time supporter who voted for wind farms to now an advocate against such projects.

2/1/15
Acoustic Engineering Investigation into Airborne and Ground-Borne Pressure Pulses from Pacific Hydro’s Wind Turbines at Cape Bridgewater
(A Simplified Explanation of the Findings, Previous Research, and the Consequences)
The first-of-a-kind study funded by a wind turbine company, this study was conducted to learn what caused the sleep disturbance and health damage of three households and provides interesting and realistic insights.