SOS/Lighthouse Wind in the News:

These articles are the work of the source indicated. Any opinions expressed in it are not necessarily those of Save Ontario Shores, Inc. 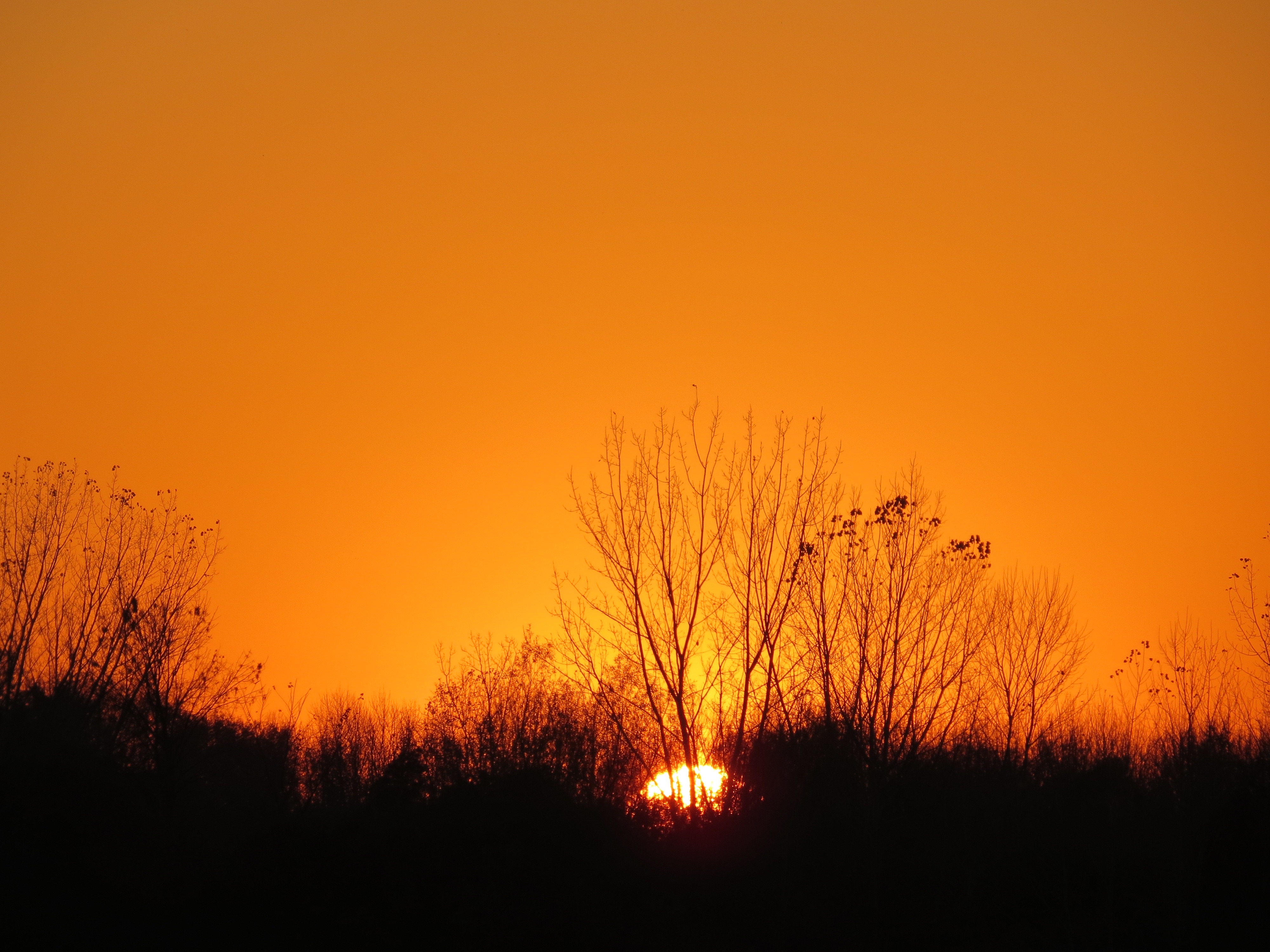