7/22/16
“Vibrations of my house, and of the whole valley” (Open Letter to WHO on health impacts living near wind turbines, France
On July 22, 2016, Blandine Vue from France wrote to the WHO Environmental Noise Guideline panel as they consider standards to limit sound impacts on human health:“The walls of my house vibrate as if a compressor would be against the wall. So there is a continuous buzz…”

8/17/15
Children Having Problems with Wind Farms (Letter from an Illinois School Superintendent)
An Illinois Superintendent of Schools writes to the county board to provide insight as the board determines wind turbine ordinances. He identifies problems children are having after industrial wind turbines began to operate.

2/17/15
Wind energy foes urge Lyndonville School Board to be wary of project
The 60 to 68 wind turbines that could be built in the towns of Yates and Somerset could be lucrative to the community, with annual payments in the hundreds of thousands of dollars, perhaps more. But local officials should look beyond that short-term windfall, the Lyndonville Board of Education was told on Monday by members of Save Ontario Shores, a group of property owners that has formed to oppose the project.

2/4/15
Family fights wind power gag order
Trisha and Shawn Drennan of Ashfield Township are fighting a gag order to know what they face when wind turbines are put up near their farm.

2/4/15
Developer of Tableland Wind Farm accused of issuing gag order to estate residents
The property developer behind a proposed Tableland wind farm has banned residents living at a nearby rural estate from speaking out about the controversial project.

2/4/15
Oh, THAT’S what a wind lease ‘gag-order’ looks like…
Landowners who share wind leases are taking a clear risk, but more are coming forward anyway. One farmer who shared his contract said, “I don’t care anymore. I just don’t want this to happen to anyone else.”

2/4/15
Kahuku ‘Is Going To Be Surrounded by Wind Turbines
Hawaii Consumer Advocate says the PUC should have waited for an environmental review before approving another North Shore wind farm.

11/3/14
Abandoned Homes Help Understand Wind Turbine Annoyance
This research study was presented at the Acoustical Society of America about the cause of the inability of people to withstand the infrasound in their homes. It provides insight as why it is a problem in some homes and not others. 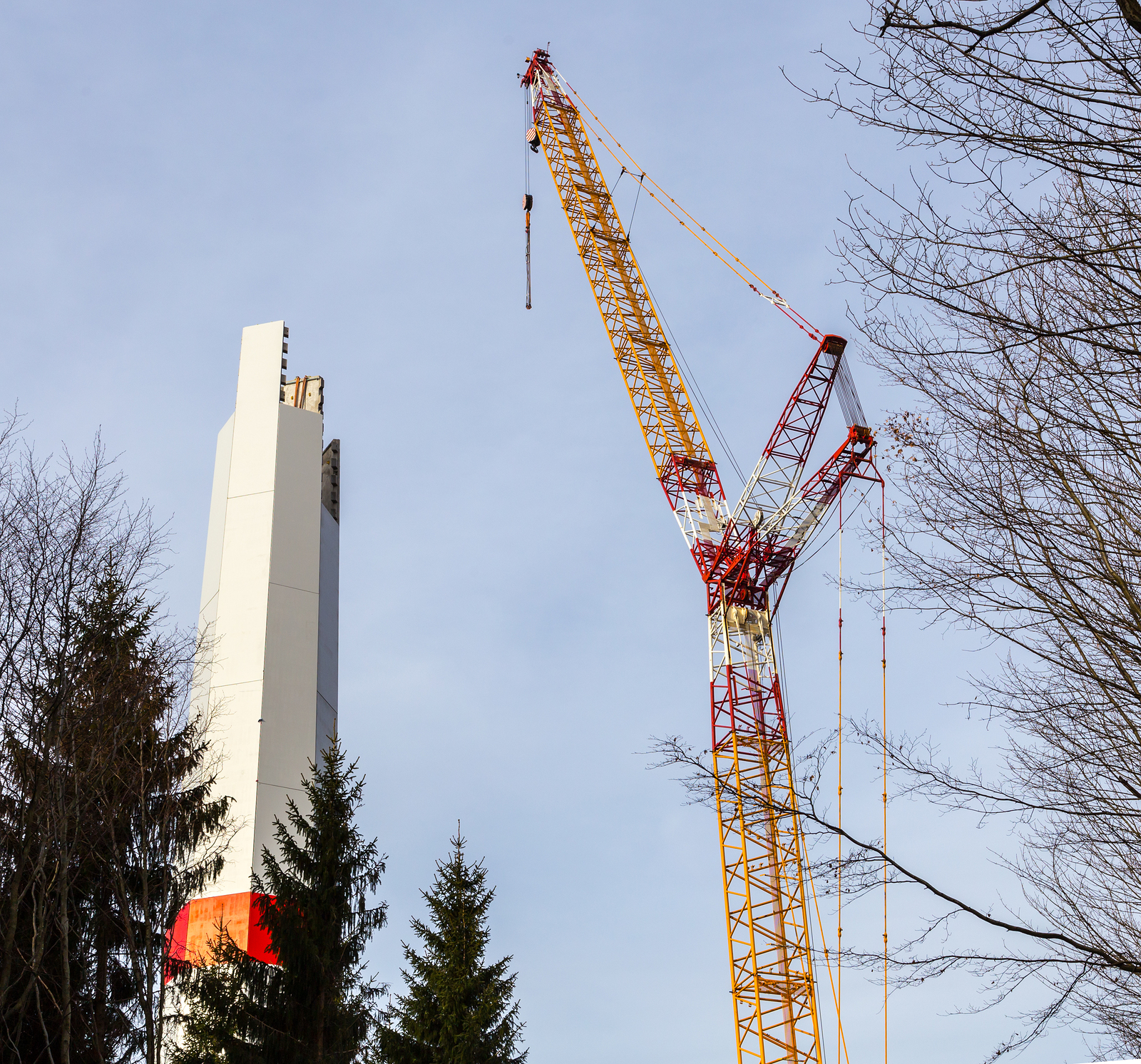 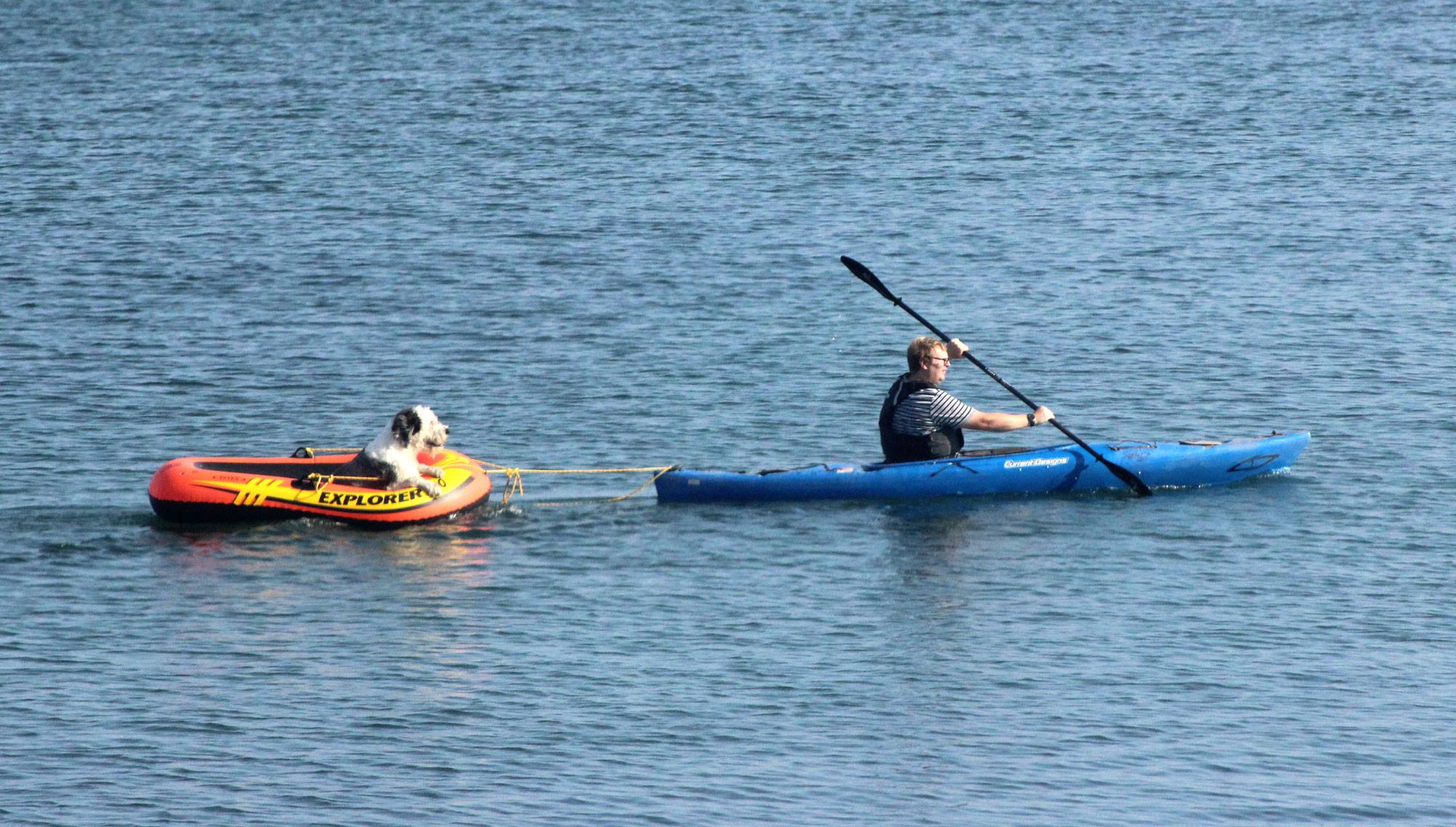