Impacts on Other Animals

11/12/2018
Wind Farms Act Like Apex Predators on Ecosystems, Study Finds
https://weather.com/news/news/2018-11-05-predator-birds-wind-turbines-lizards/
weather.com
Ron Brackett
When the number of predatory birds is reduced by the presence of industrial wind turbines, the population of their prey may show an increase. A study published by the Indian Institute of Science in Bangalore found that fan-throated lizard populations exploded near wind turbines in the Western Ghats, a mountain range along India’s west coast.

7/15/2017
Windfarm group ready for battle
The Corkman
Maria Herlihy
https://www.independent.ie/regionals/corkman/news/windfarm-group-ready-for-battle-35924952.html
Portuguese scientist Dr Mariana Alves-Pereira discussed the effects of turbines on animal and human health and is an expert on infra-sound – the energy created by sound which humans cannot hear, and low frequency noise, the sound generated by wind turbines. She told the seminar of the evidence of health damage to horses, sheep, pigs, mink and geese, which she said had been “adversely affected” by proximity to windfarms in her native Portugal. 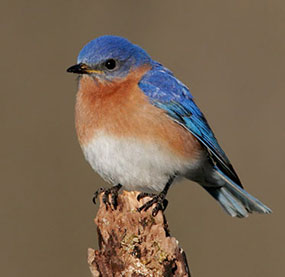 2012
Wind Turbine Experiences – 2012 survey results
The British Horse Society
The incidence of adverse reaction in quiet horses and with highly skilled riders is of particular concern.