6/7/2021
Save Ontario Shores Urges Public Participation in Great Lakes Wind Feasibility Study Public Feedback Session
Save Ontario Shores Press Release
Save Ontario Shores, Inc. (SOS), the grassroots organization opposed to plans to erect dozens of massive industrial wind turbines in the lakeshore communities of Somerset and Yates, is calling on members of the public to take part in The New York State Energy Research and Development Authority (NYSERDA) Great Lakes Wind Feasibility Study Public Feedback Session. In Somerset we are particularly concerned as one of the locations where transmission lines could come onshore would be at the Somerset Beowulf property where they would use the existing transmission lines. That would put the turbines right off our shore.

4/27/21
Borrello aims to halt ‘reckless rush’ for turbines in lakes
Observer
In an effort to protect the ecology of our freshwater lakes, clean water supplies and national security, Sen. George M. Borrello has introduced legislation (S.6314) to place a moratorium on the building or placing of permanent or semi-permanent wind turbines in bodies of freshwater in New York State. “Industrial wind turbines are a serious threat to our lakes and the local economies and quality of life that they support. They are also a threat to human health. More than 11 million people rely on Lake Erie for their drinking water. Lake Erie’s lakebed sediment contains hazardous contamination from New York’s industrial past. It’s safe as long as it isn’t disturbed. Excavating the lake bottom and pouring millions of tons of concrete into the lake along with metal, fiber glass and toxic chemicals for the construction of industrial wind turbines will no doubt threaten our drinking water supply and the ecological balance of the lake,” Borrello said.

11/17/2020
North America’s most valuable resource is at risk
National Geographic, Tim Folger
The five lakes—Superior, Huron, Michigan, Erie, and Ontario—are arguably the continent’s most precious resource, incalculably more valuable than oil, gas, or coal. Together they hold more than a fifth of the world’s surface freshwater and 84 percent of North America’s. We drink from the lakes, fish on them, transport goods over them, farm their shores, and work in cities that wouldn’t exist without the lakes. And of course, we pollute them. We’ve introduced invasive species that have permanently altered the lakes. The fertilizers we use to grow the corn we feed to the animals we eat and to make the biofuels we pump into our vehicles have contributed to the resurgence of algal blooms so large they can be seen from space. And with our ongoing emission of greenhouse gases, we’ve even managed to re-engineer the weather over vast stretches of the Great Lakes watershed, increasing the frequency of severe storms.

9/24/2020
Why environmental stressors hit Lakes Erie, Ontario hardest
Buffalo News, Jerry Zremski
The International Joint Commission panel mapped out the environmental stressors and found when it looked at the major challenges the lakes face–climate change, invasive species, excessive nutrients, pollution, habitat loss and others–cumulatively rather than as individual issues.”The stress was greatest in Lake Erie and Lake Ontario because you have the confluence of strong stressors,” said David Allan, a professor emeritus at the University of Michigan and the author of the report. “You have the most population, the most wastewater contributions, the most agricultural runoff contributions. You have an abundance of other stressors influencing those lakes as well.”

8/28/2020
Niagara County Legislators Opposed to Offshore Wind in Great Lakes
Letter to PSC, Rebecca Wydysh, David Godfrey, John Syracuse, & Irene Myers
There are many reasons why further stressing Lake Ontario with wind projects is a very bad idea that would negatively impact our tourism, fishing and recreational industries. Your own white paper states that our region has the highest proportion of renewable energy development relative to native load and that NYSERDA does not propose to establish Great Lake Wind projects at this time. Also, as you know, the transmission capacity does not exist to get the power that would be generated to downstate where it is needed. Why go through a contentious study that will create tremendous consternation in lake shore communities already feeling under siege when the transmission problem is not close to being solved. 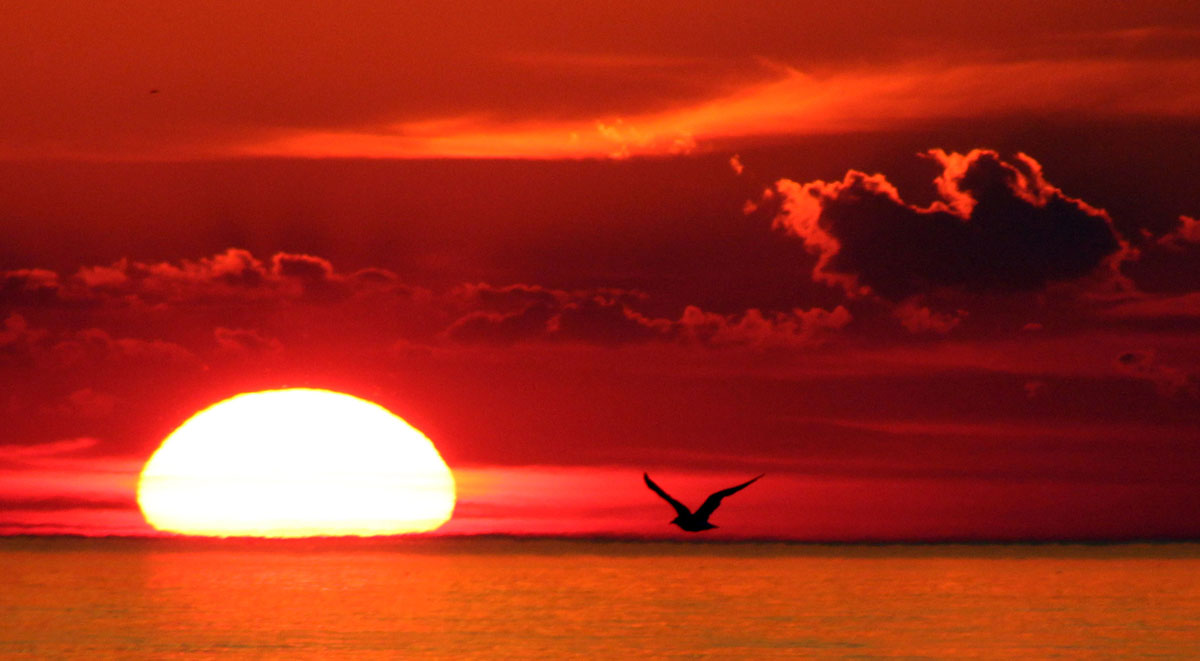 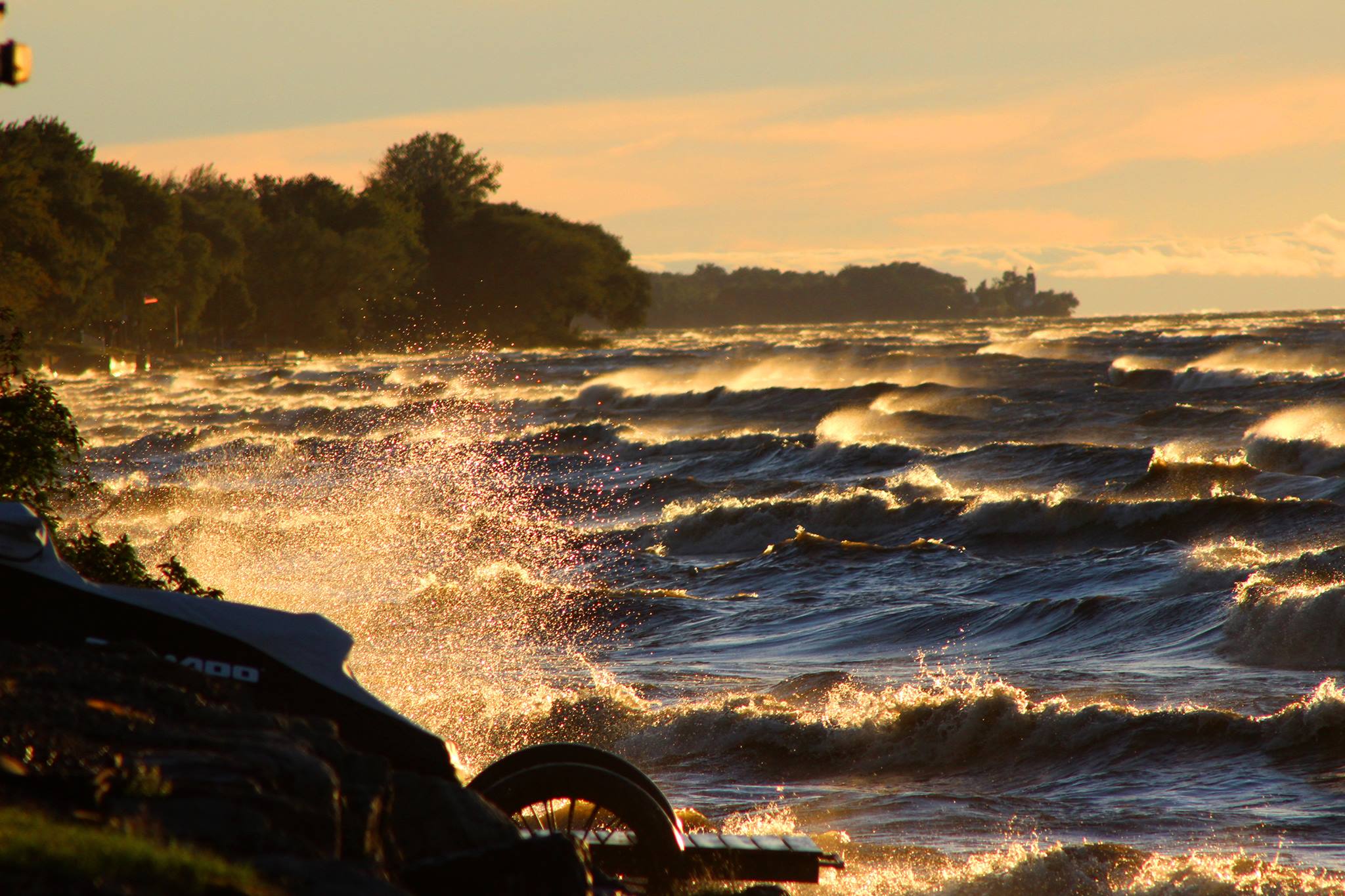