September 1, 2022
Oregon wind farm sees blades, bolts fly off as failures mount: report
National Wind Watch
After a turbine’s 11-story tall blade flew the full length of a football field and plowed a 4-feet deep furrow in a wheat field, Portland General Electric was forced to take action at Biglow Canyon and shut down all 217 turbines for testing, keeping some out of service for four months. The 15 year old wind farm had a massive set of maintenance problems and equipment failures. Public safety incidents were not reported, turbines were run with broken blade bolts, they were plagued by leaks of oil and lubricants creating environmental and fire hazards, and pieces of turbine equipment were falling into landowners’ fields regularly and not reported to the state promptly, or in some cases at all. Wind power is heavily dependent on federal subsidies and those subsidies are structured in a way that incentivizes operators to skimp on maintenance for older equipment that is no longer eligible.

1/23/2020
Blade breaks on wind power turbine in Steuben County
Press Connects
Chris Potter
A blade partially broke off one of the wind turbines at a Steuben County wind farm on Jan. 17, causing concern among residents in town. The narrow half of one of the three blades fell to the ground. Some debris fell in a nearby wooded area and talks with a former wind company employee indicated the blade was likely spinning at the time of the failure.

1/15/19
Fanning the Flames – What do we really know about wind turbine fires?
North American Clean Energy
Suzanne Albright
The answer is pretty clear when it comes to fires that make the headlines; impressive videos of fires burning out of control, toxic black smoke filling the sky, burning turbine blades, and other parts shooting through the sky are well documented worldwide. Perhaps the question we should be asking is, “What do we think we know?”

8/30/2018
Wind turbine spinning out of control in Mitchell County, family of 5 forced out of home
KTXS TV
Jamie Burch
A Mitchell County family of five is temporarily out of a home because of an out of control wind turbine. Christopher Madrid said he woke up about 2 a.m. Sunday to a loud boom. They live close to I-20, so he first thought a tractor trailer had a blowout. But the house kept shaking, so Madrid went outside and saw sparks falling from a nearby wind turbine. He got everyone out of the house in case the sparks started a fire.

3/22/2018
Opinion: Amish man who lives in Parishville shares fears about wind farm project
North Country Now
Levi Zook
They told me that one day last winter when they were in the woods preparing to cut trees for next year’s supply, the wind turbines started to turn. As they began to turn at a faster rate, the blades began to throw chunks of ice. Huge pieces of ice started crashing through the trees and all around the surrounding area, forcing them to flee the woods

6/8/16
Concern over condition of Barnesmore wind turbines despite reassurances from owners
Donegal Now
Siobhan McNamara
However with the lifespan of a wind turbine estimated to be around 20 years, there are local concerns that the 19 year-old turbines could be at serious risk of damage from wear and tear.
The county has already seen a number of incidents where supposedly safe turbines fell or had a blade break off and travel some distance from the turbine.

7/17/14
Wind Turbine Fires ‘ten times more common than thought’ experts warn
The Telegraph
Emily Gosden
Wind turbines may catch on fire ten times more often than is publicly reported, putting nearby properties at risk and casting doubt on their green credentials, researchers have warned.
The renewable energy industry keeps no record of the number of turbine fires, meaning the true extent of the problem is unknown, a study backed by Imperial College London finds on Thursday. 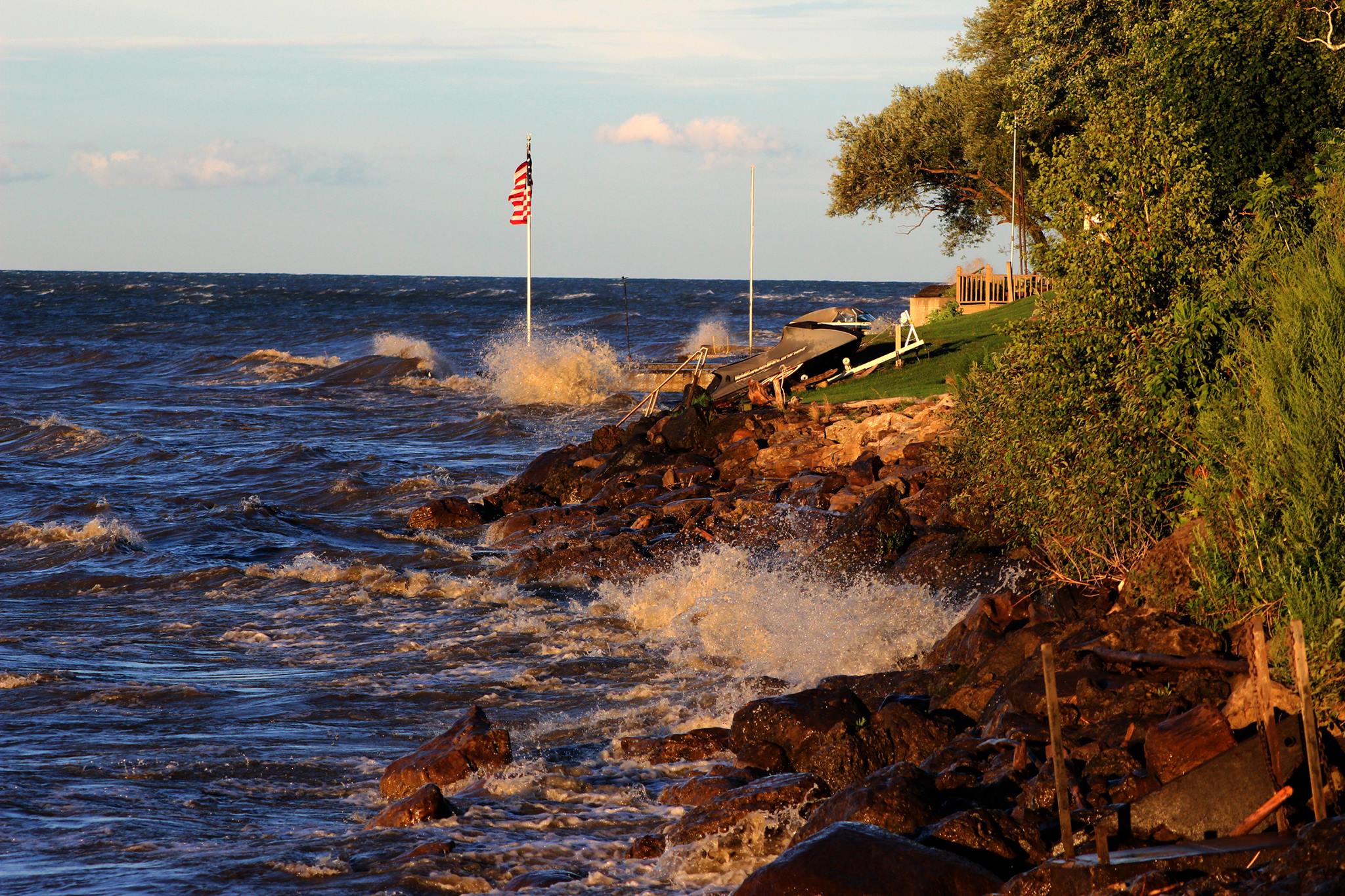